“A Suicide attempt survivor is on a mission to find fellow survivors and document their stories of unguarded courage, insight and humor. She discovers a national community rising to transform personal struggles into action.” – The S-Word 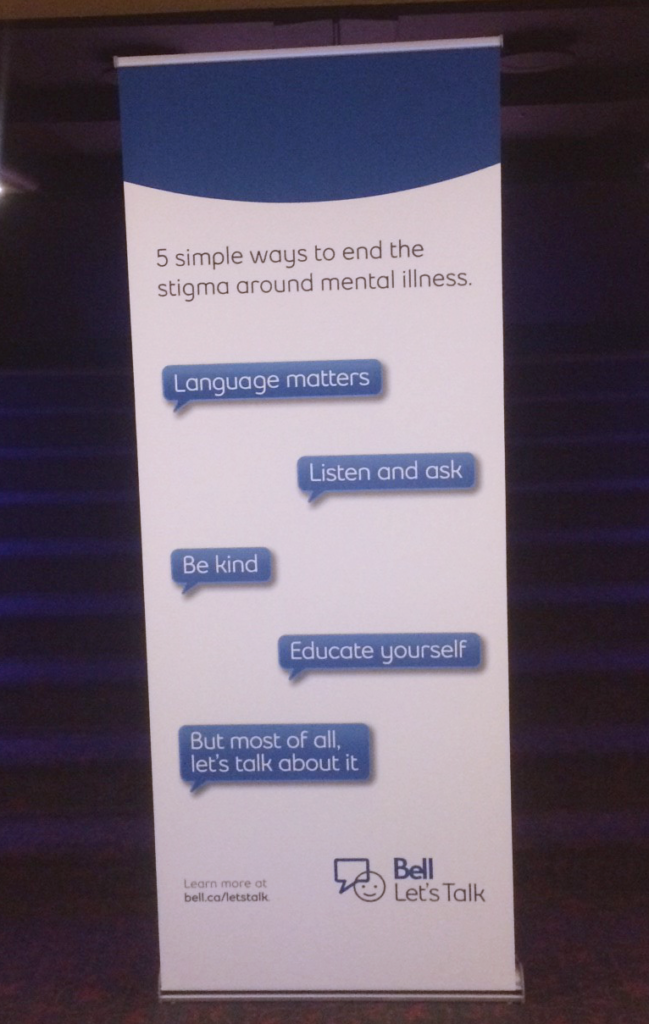 On Wednesday January 17, Bell Let’s Talk and the Hot Docs Ted Rogers Cinema co-hosted a screening of The S-Word. A new film, directed by Lisa Klein, confronting the stigma surrounding suicide and unveiling the untold stories of survivors.

The documentary prominently follows the story of Dese’Rae Stage, a suicide attempt survivor confronting the secrecy and isolation experienced by attempt survivors through her advocacy project – Live Through This, a website that features the portraits and stories of suicide survivors.

Emboldened by the silence that often accompanies suicide, Dese’Rae created Live Through This to strip away the anonymity and shame associated with suicide and, in turn, to pave the way for an open dialogue around one of the most cloistered and stigmatized public health issues facing the world today.

In telling Dese’Rae’s story and the story of other survivors, The S-Word examines the complexities of suicide, including how it affects family members and friends, and how racial minorities are particularly afflicted by its stigmatization. By profiling various unique individuals and allowing them to recount their personal narratives on a public platform, The S-Word is equally informative, as it is a call to action, to end the deafening silence that stunts conversations about suicide.

Although The S-Word largely features suicide statistics from the United States, Canada and the rest of the world are equally afflicted. According to the Canadian Association for Suicide Prevention (CASP), 11 Canadians will dies by suicide today and between 77 and 110 will become newly bereaved as a result of the suicide of someone close to them. Globally, as noted by CASP; a person in the world dies by suicide every 40 seconds, suicide deaths are in the top 3 leading causes of death among 15-44 year olds, and suicide accounts for more loss of life than the combined death toll of war, acts of terrorism, and homicide. These statistics are startling and underscore the urgency of projects like The S-Word, Live Through This, and Bell Let’s Talk. 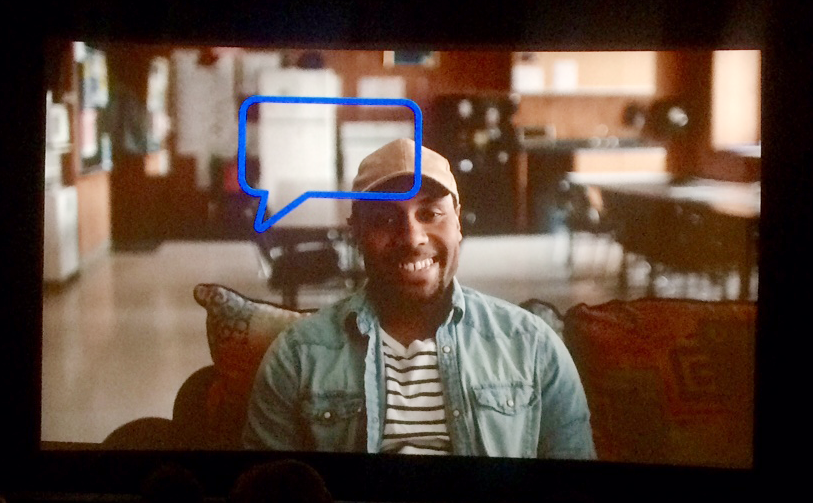 Bell Let’s Talk encourages conversations about Canada’s mental health and offers hope for those living with mental illness. The initiative is founded on 4 action pillars; anti-stigma, care and access, research, and workplace leadership. The annual Bell Let’s Talk Day is today, January 31. To mark the day and support Canada’s mental health, Bell invites everyone to talk, text and join in on social media, and will donate 5 cents to Canadian mental health programs every time you do. 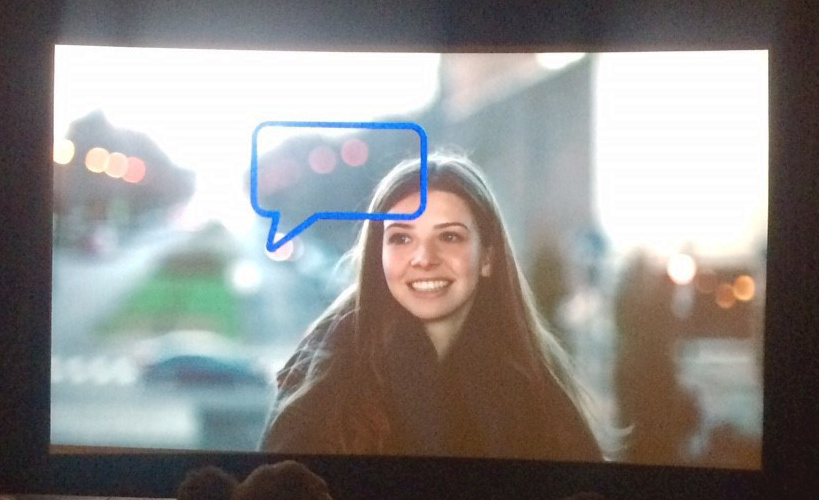 For more information on the S-Word click here https://theswordmovie.com/

To learn more about the Live Through This Project click here http://livethroughthis.org/

From Story to Scrutiny

The world needs us to build trust through community investment